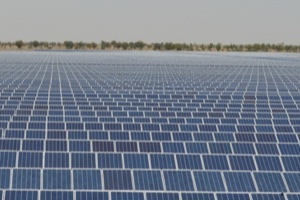 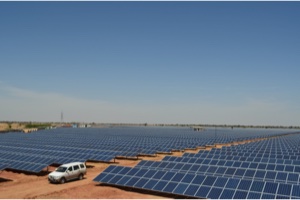 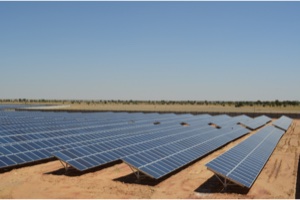 The project activity generates electricity using solar energy. The generated electricity is exported to the regional grid system which is under the purview of the INDIAN electricity grid of India.

The proposed project activity will support development of renewable energy generation plants based on Solar PV technology in India and delivering electricity to the grid.

Since, the solar power is Green House Gas (GHG) emissions free, the power generated will replace anthropogenic emissions of greenhouse gases estimated to be approximately 93,022 tonnes of CO2e per year, thereon displacing 95,145 MWh/year amount of electricity from the generation-mix of power plants connected to the INDIAN GRID, which is mainly dominated by fossil fuel based power plant.

The total installed capacity of the current project activity is 56.25 MW; which involves operation of two solar power plants in the states of Tamil Nadu and Telangana in India.

Contact us to discuss your carbon offsetting / carbon neutrality requirements